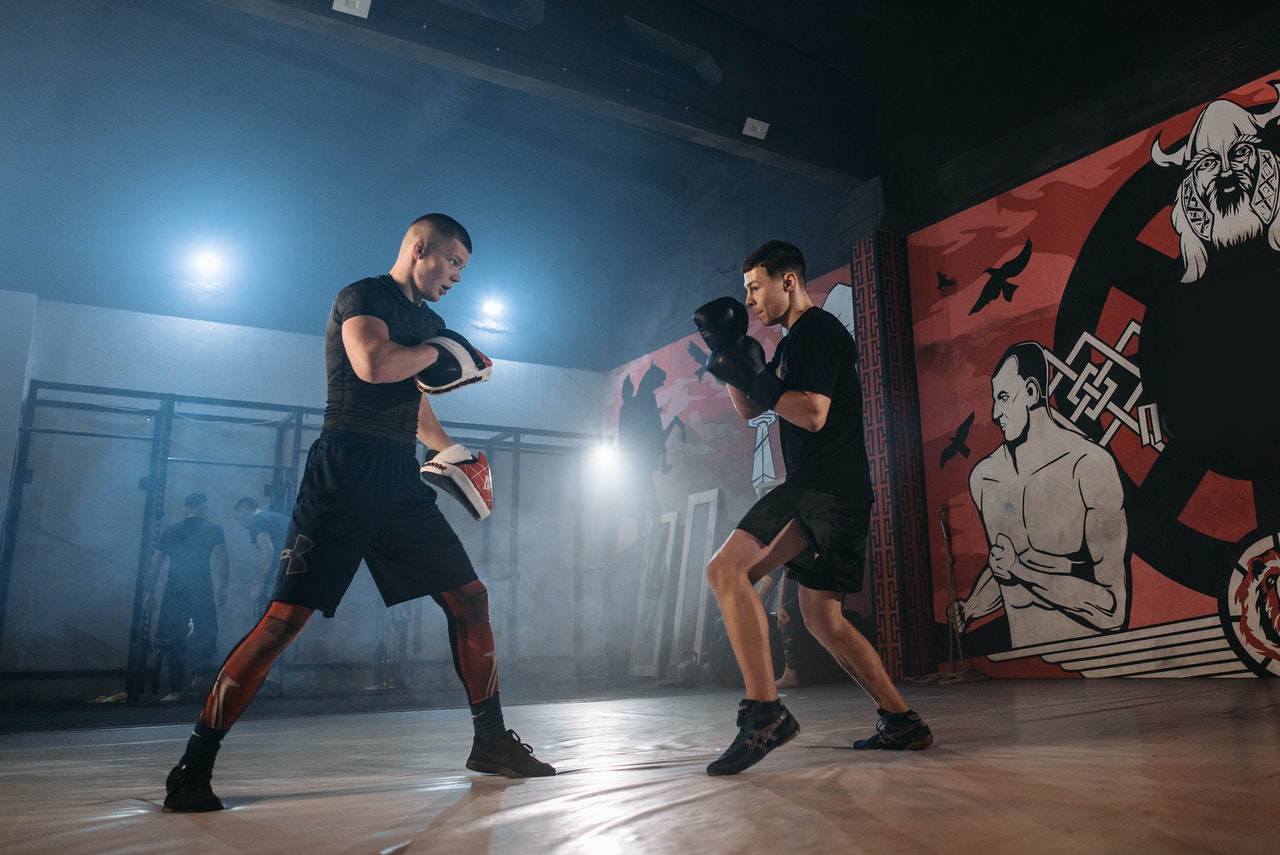 HOW TO GO PRO IN BOXING AND MMA SPORTS

The boxers of the ancient Olympics and other Greek religious games were amateurs at first–sure each might receive a lifetime salary from their city-states if they won; but that first time to the ‘show’, they simply did not train and prepare themselves to make a living all their lives solely with their abilities. The Games were shows of basic gifts and raw guts. The fighters were considered the most daring and prestigious of ancient athletes. But champion amateur athletes aren’t paid lifetime salaries anymore. So of course we have to confront the question: how do you “turn pro” in boxing and MMA? The answers for both are surprisingly similar. One of the biggest differences between your old amateur career and your new pro venture will be in how you get the money you’ll need to train. Amateurs tend to train and work as members of a club, with the expenses and promotion the duty of those running the club. But pro fighting is much more individualistic, with a greater emphasis on personal achievement. You’ll need your own manager, and the training expenses will also veer more toward either your personal expenses or getting personal sponsors interested in putting their money in you.

The trainer is another one of those essential people you’ll need, and he will be training you in a more personal manner than he had when you were an amateur. The better you perform as an amateur, the better your chances of attracting the best trainers, managers, and sponsors. Of course, your path as a pro will also have much to do with any growing interest such people may eventually have in you.

Preparations for a big professional bout begin six weeks in advance. You’ll begin with five-mile runs six days a week — either in the form of an extended jog or in alternating sprint runs and circuits.

There’s also pad and bag work, and some light weightlifting. Then three weeks before the fight you’ll add an extra pinch of sparring. With a week to go, it all begins tapering off. By this time there’s hardly any sparring, and the accent is on speed work. Fast bags, fast pads, and the morning run are down to two or three miles of hard sprints.

The aim is to get to the match in top physical condition. At this point your body is ready and your self-confidence should be flying.

Professional boxing and MMA bouts have spawned some of the most memorable events and colorful figures in sports and inboxing since Muhammad Ali some of the richest purses. With the development of worldwide pay-per-view broadcasting, a modern heavyweight title match can enjoy guaranteed purses of as much as $10-$20 million or more per fighter. Lower divisions, lacking the punching power of the bigger boys, usually fight for less.

Pro boxing bouts are usually scheduled for between four and ten rounds, depending on the experience of the fighters. Championship fights are set up for 12 rounds. Professional boxing uses the same divisions as the amateurs, with slight variations in the weights, some interim classes (such as junior bantamweight and junior featherweight), and the absence of a super heavyweight slot.

Modern professional boxing is overseen by a number of different sanctioning bodies. The same holds true for MMA–there is the Ultimate Fighting Championship (UFC), PRIDE, and K-1 to name a few. But while in boxing the divisions are virtually the same, the divisions of MMA often depend on the style of the fighters. UFC tends to utilize more grappling techniques, whereas K-1 is very oriented to boxing-kickboxing. One should recognize though that as UFC becomes more television-oriented, there is a growing emphasis on boxing there as well.

Perhaps the easiest path to turning pro–the one we recommend–is to make good connections while you’re still an amateur and make sure to fight for at least a while with an amateur team that itself has pretty decent connections in your area. You don’t have to go to New York, Philadelphia, or Vegas just to get yourself in a good position to be noticed; most areas have at least decent amateur boxing or MMA venues.

Good, consistent showings there will eventually get you noticed by larger amateur promoters and sponsors. This will give you an opportunity to join a better-connected team, one which will probably have those pro connections you need to get started right. If your fights show fine ability, excellent consistency, and are genuinely fun to watch, it won’t take you long to follow this path–trust us.

If people know you’re an amateur who is very able, fun to watch, and who gives both promoters and the general public the feeling that they can put their faith–and their money–in you to win matches, you will possess an excellent chance of success.

8 Common Sports Mistakes And How To Fix...

An Interview Of Felix Frenzel On World Record...